I am not particularly a politically aware person, but in looking back at a few of the columns I have written recently, it seems that there has been more of a political focus than I would have expected.
Advance warning: I’m afraid that this column touches on politics as well. 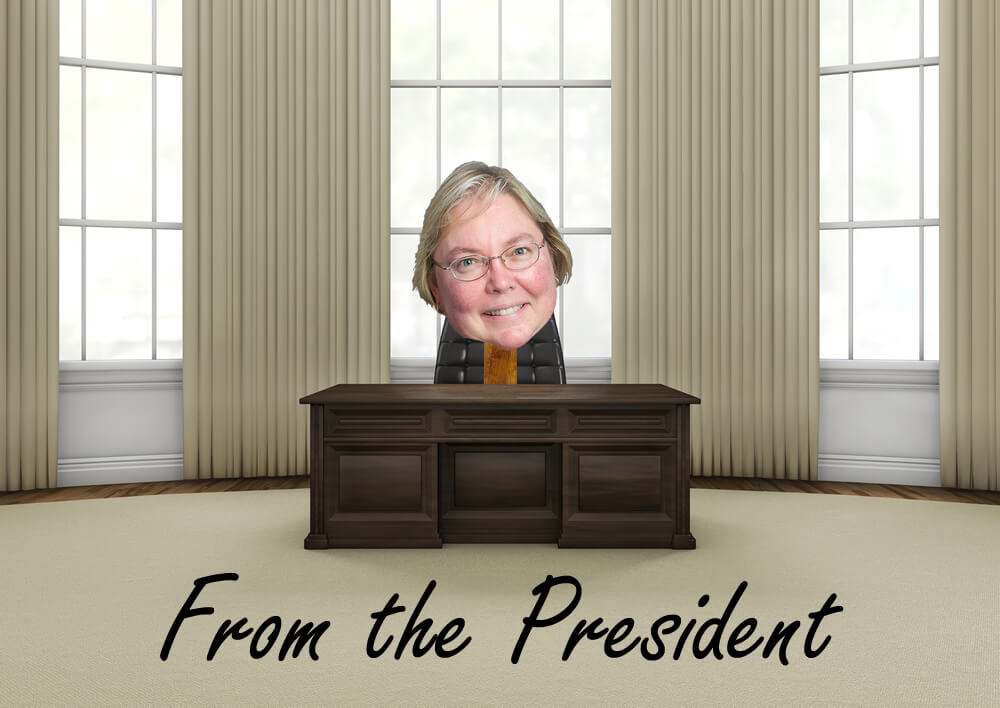 It is hard to ignore the recent government budget announcements and their effects on both sides of the Tasman. Looking at it on the Australian side, the 2.5% efficiency dividend seemed to be justified (according to Julie Hare in the Australian) ‘on the premise that they are flush with funds’. Really!! Not all Australian universities are ‘flush’, and in some cases those that might be flush, I would doubt the reason for that was strictly due to an ‘abundance’ of government funding. Besides, surpluses are necessary to plan for future activities, and as Lawrence Stedman of QUT said, they are also necessary ‘purely to cover the risks…and one of the main risks is government policy’.

It also seems that the universities have been misled about increases in student fees offsetting the efficiency dividend—it appears that these are now going to be recouped by the government. So how are the universities that aren’t flush with funds going to cope with all of these funding cuts? I understand the affect will be stronger in the regions than in any other areas. And even those that are ‘flush’, I would expect there to be some belt tightening going on as well as potential scaling back of plans.

On this side of the Tasman we are also potentially affected by students who are no longer eligible for the Commonwealth Grant Scheme (CGS) in Australia—namely Australian Permanent Residents and New Zealanders studying in Australia. Our new Minister of Foreign Affairs, Gerry Brownlee, on his first visit overseas, raised the fact that New Zealanders who currently have access to the CGS will now no longer be eligible to receive that grant and will have to pay full fees. There is no such requirement on Australian citizens or Australian permanent residents who are studying in New Zealand (nor is there likely to be, as you just don’t do that to mates). They are considered domestic students and pay domestic fees. I am not sure that Minister Brownlee expected that he would be ‘heard’ favourably, but he was ‘disappointed’ that there was no movement nonetheless. This could be a potential boon for New Zealand, and the wagons are already circling to see how many New Zealanders and Australian permanent residents might now come this way given that the fee differential (and potentially living costs) will be so much less this side of the Tasman. I would be surprised if there is a New Zealand university that isn’t trying to calculate what kind of windfall might be coming their way.

Finally, 25 May is budget day here in New Zealand. Do I expect any surprises or major developments for the tertiary sector? Probably not. Tertiary education policy and budgets are generally not election winners over here, or losers for that matter. However, one can hope that there might be something that will make us smile. Is that a pipe dream?

So what are your thoughts about what is happening? 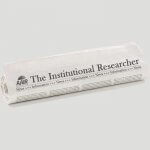