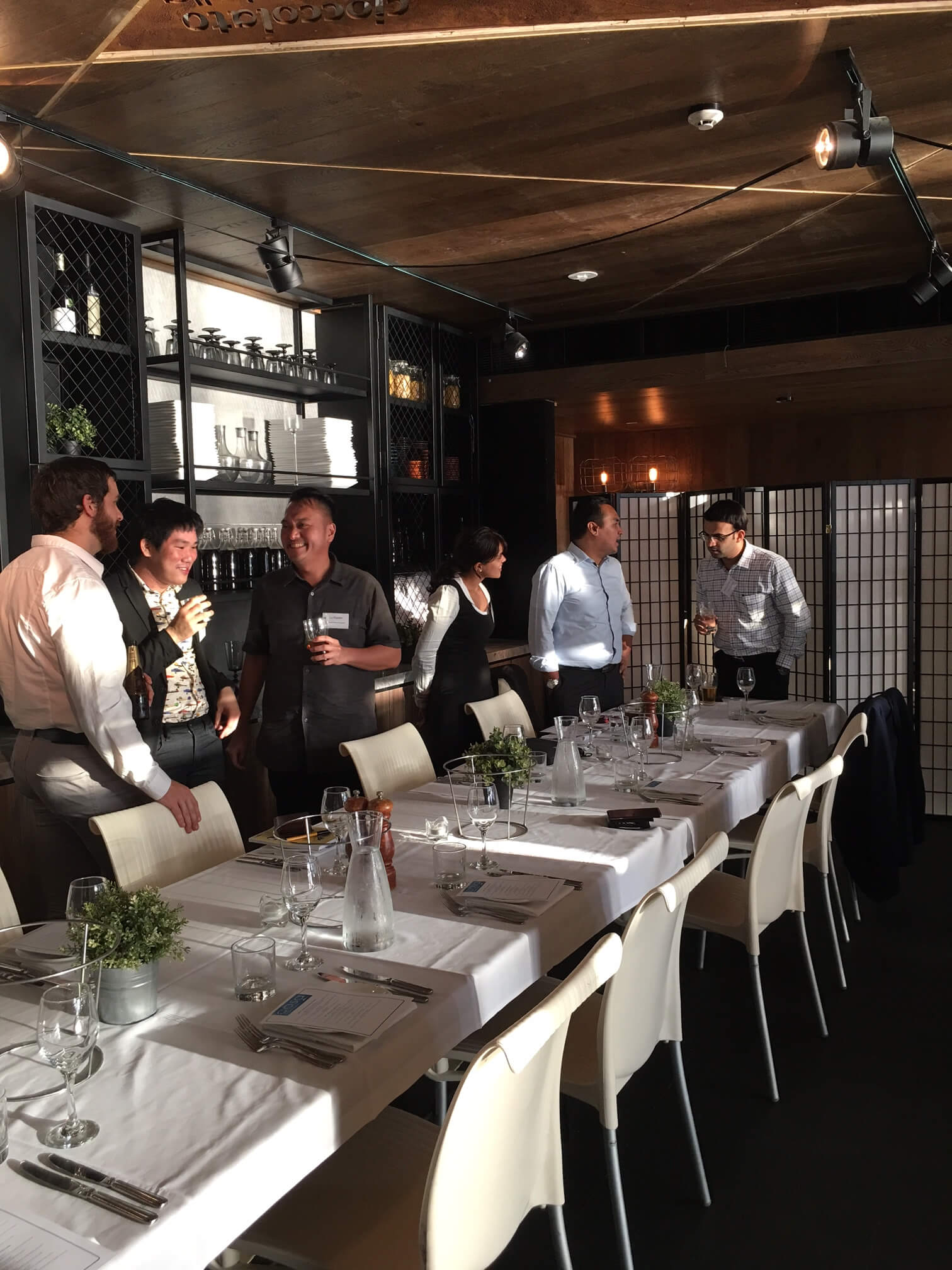 It’s 2026 and universities have ceased to exist, at least in the traditional sense. ‘Is that possible?’ you wondered. Tony Nolan believes it is. Probably more than any of us would like to believe though, for selfish reasons.

Tony Nolan OAM is the Innovation Officer at the Australian Taxation Office (ATO), where he has been for the past 14 years. His main roles within the ATO relate to data science and intelligence gathering and analysis. He is also the developer of the cohort analysis digital profiling technique, which is a combination of digital hash scores and relativity transformations using a system of systems approach. How is this relevant or transferrable to us university statisticians, institutional researchers, business intelligence developers and data analysts? With that curiosity in mind, a bunch of us went to find out at the AAIR Regional Dinner meeting in Sydney, one Wednesday evening in February.

Thus began a night filled with interesting conversations, inspiring talks, intellectual debates and intelligence sharing amongst, well, fellow university statisticians, institutional researchers, business intelligence developers and data analysts. Tony posed the 2026 question to us at the beginning of his talk, and asked if any of us have projected student load planning to 2026 already. The underlying point is, of course, not whether we have or have not, but that there may not be a necessity to project to 2026 anymore, as traditional universities will have morphed into different organisations by then. Sure, such concept is by no means a recent one, and many have predicted the way technology will (or has) fundamentally disrupted higher education. Just recently, Dr Ken Coates, Canada Research Chair in Regional Innovation at the University of Saskatchewan also discussed the uprising of specialised, boutique institutions replacing traditional universities by 2050 in a podcast with Michelle Grattan AO from The Conversation.

Whether it’s 2026 or 2050, one thing is becoming increasingly more certain: the rise of the non-traditional students. And if domestic, undergraduate, full-time, on campus, 18–21 year olds are no longer your average student cohort, what does that disruption mean to our normal load pattern predictions and modelling forecasts? This is where, perhaps, cohort analysis using open source datasets could assist for your strategic, operational and tactical planning purposes. It helps you understand who your students are—their behavioural patterns and choices—through data frequency and data foot printing. This, in turn, enables you to predict student profiles going forward, based on various scenarios impacted by internal and external changes.

Tony believes in the inclusivity of all data, and that ‘data is the new water in the digital age’. That is, data is everywhere and one should never take one’s data for granted. Data exists in two states at the same time: data and metadata. Tony has six data pillars to build an enhanced dataset where you use as many variables as you can.

Tony has a gift of making very complex systems and data science processes sound simple and easy to produce. But any attempt to predict the (accuracy of the) future, connecting dots and seeing interrelationships between elements, with or without the help of statistical computing systems, is no easy feat and probably won’t happen tomorrow.

Having said that, Tony’s talk was inspirational and left us feeling motivated to do more. To look at data we don’t always or currently look at, think outside the box to include different data, analyse datasets using data patterns, anticipate our students’ needs and identify emerging behaviours ahead of the curve. If we can do all of these, then hopefully by 2026 universities will still exist, even if not in their traditional forms.

Cohort analysis is a digital profiling technique developed by Tony, and is a combination of digital hash scores and relativity transformations using a system of systems approach. It has been applied to a range of issues, including the common reporting scheme, the Panama Papers, weather prediction, law enforcement and emergency services tasking and predicting modelling.

Tony will cover how open source datasets from the ABS and UN/World Bank can be turned into data sequences to identify cohorts in a target population for strategic, operational and tactical activities.

Anthony (Tony) Nolan, OAM is an intelligence analyst who practices data science within the Commonwealth government. Tony is also a volunteer data scientist with the NSW Police Force and NSW Fire and Rescue. Tony is a Fellow and founding member of the Institute of Analytics Professionals Australia, and a member and previous board member of the Australian Institute of Professional Intelligence Officers. He is also Chair of Communications Committee SSIT Australia Chapter.

Tony is often called a ‘Data Evangelist’, and spends much of his time speaking about data, publishing mini posts, and is currently writing a book called Data Science My Way. He is also one of the few people to have scored a perfect IQ test result, and he has Asperger’s, ADHD, and mild dyslexia. Tony is very passionate about helping people understand their abilities, turning their disabilities into abilities, and helping them to achieve their educational goals, something he never got the opportunity to do. Tony received an Order of Australia Medal for his community work with law enforcement, and the gifted community. 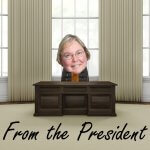